At some point, maybe it’s when the main character outrun an erupting volcano or maybe that time a trained velociraptor heroically jumps to their help against a much bigger, stronger dinosaur, “Jurassic World: Fallen Kingdom” crosses over from the world of the fantastic to the silly.

Greg Maki said in his review, “I know the entire franchise is based around the idea of scientists using genetics to recreate living, breathing, terrifying dinosaurs as theme park attractions and somehow not thinking it would lead to widespread death and destruction. I get that. But then others have the same idea and others after them, and so on and so forth. Of course there are those who wish to exploit the dinosaurs; of course their plans go awry; of course the dinos run amok; and of course our heroes are the only ones with noble intentions.” 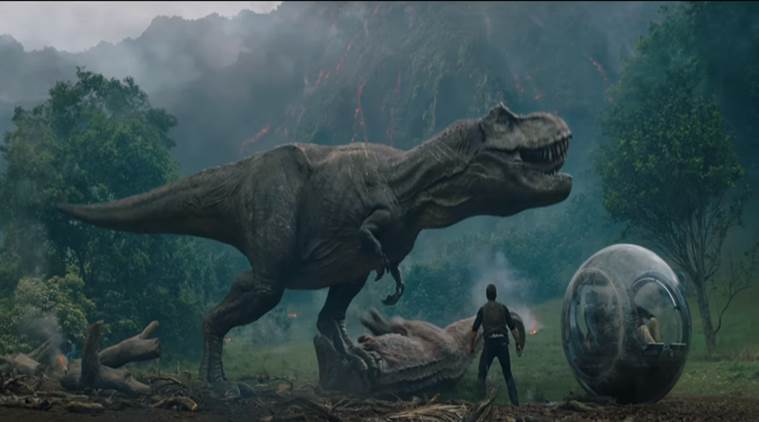 At least Bryce Dallas Howard isn’t running around in heels this time for the entire movie.

Maki said, “Though the setting changes, “Fallen Kingdom” essentially adheres to the standard formula — until the ending, which, the more I think about it, I love and hate equally. Love because it should make the inevitable follow-up vastly different from any other entry in the series, and hate because it’s so far removed from the awe and wonder — the childlike innocence — of being able to go to a park and see real, live dinosaurs. It’s like how the “The Fast and the Furious” was about illegal street racing and each sequel has become more and more ridiculous, eventually placing the fate of the world in a group of wisecracking former criminals’ hands in last year’s “The Fate of the Furious.””

However, much like the “Fast and Furious” franchise, “Jurassic World: Fallen Kingdom” embraces its own craziness and runs with it full throttle up the end. Maki said, “Ultimately, it’s predictability that holds it back more than the severing of its very thin strand of reality.”

Three years after what happened in “Jurassic World,” volcanic eruption is threatening the dinosaurs remaining on the abandoned Isla Nublar. Claire Dearing (Bryce Dallas Howard), now the boss of the Dinosaur Protection Group, accepts the offer by Benjamin Lockwood (James Cromwell), John Hammond’s former partner in making the dinosaur-cloning technology, to return to the island, gather as many of the dinosaurs as possible and take them to a newly created area. She’ll need Owen Grady, reprised by Chris Pratt, the man raised and trained Blue, now the last living velociraptor, to find her.

Soon after landing on the island, it’s evident the para-military unit in charge of the rescue mission isn’t exactly on the same side, and Claire, Owen, veterinarian Zia (the hot Danielle Pineda, currently playing Vanessa Randall on TBS’s comedy “The Detour”) and systems analyst Franklin (Justice Smith) are in serious trouble.

The setting eventually changes to a house in Northern California, where there is Lockwood’s granddaughter, Maisie, played by Isabella Sermon, because there are always has to be a child in danger in these movies. There’s also another newly created dinosaur, this one a combination of the Indominus Rex from the last movie and a velociraptor – pretty much the baddest dinosaur they have ever created.

What could possibly go wrong?

If you said “everything,” you’re very close.

Pratt and Howard easily revive their bond from “Jurassic World” are a fun couple until the talking mostly stops and the trouble takes over. Jeff Goldblum returns as everyone’s favorite Ian Malcolm, but many probably will be angry to see he’s basically a cameo. Rafe Spall is a little too obvious as a villain as a partner to Lockwood, and there are so many other vaguely villains without even a hint of revealing. Pretty much, they’ll get eaten by the dinosaurs. 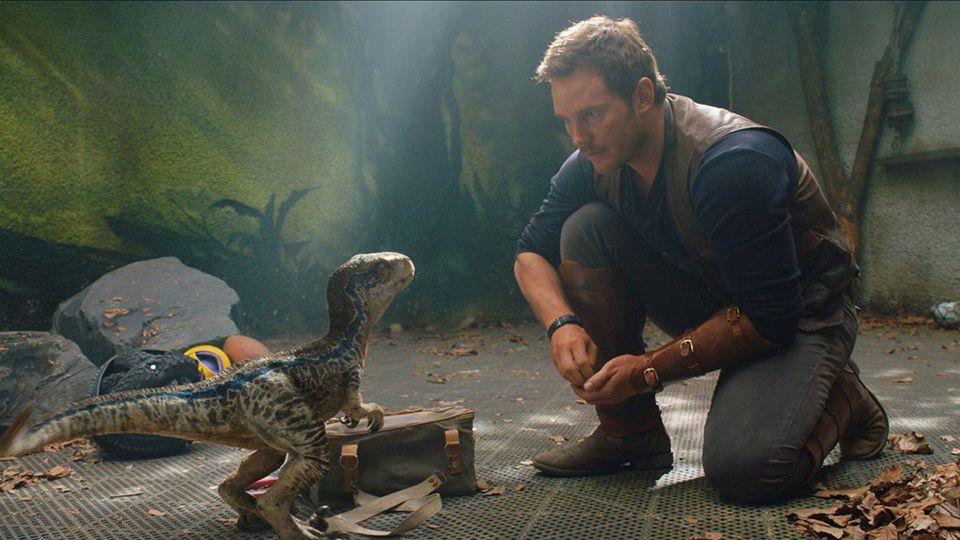 Director J. A. Bayona understands who the real protagonists of the movie are. If you want to see the film – more importantly – don’t think of leaving your brain outside the theater (or maybe in your car), you’ll definitely will think you wasted your money on this fun adventure.

The only flaws I can point out about the movie right now are that Jeff Goldblum’s parts were all shown in the trailer and the villains are just the same typical, clichéd ones we have seen in every installment in this franchise. However, Pratt and Howard are amazing in this role, especially with Sermon on their side, along with Pineda and Smith (despite they aren’t with Pratt and Howard the entire time) and the dinosaurs are the best, as usual. Definitely see this one, but I don’t think it’s better than “Jurassic World” and definitely not better than “Jurassic Park.” However, I still think it’s worth going to the theaters to see. 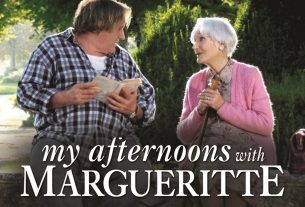 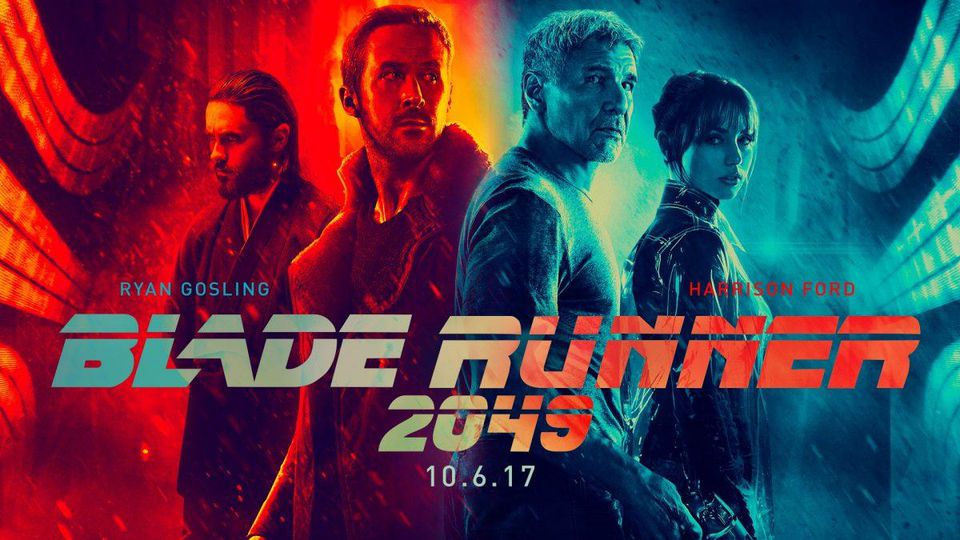 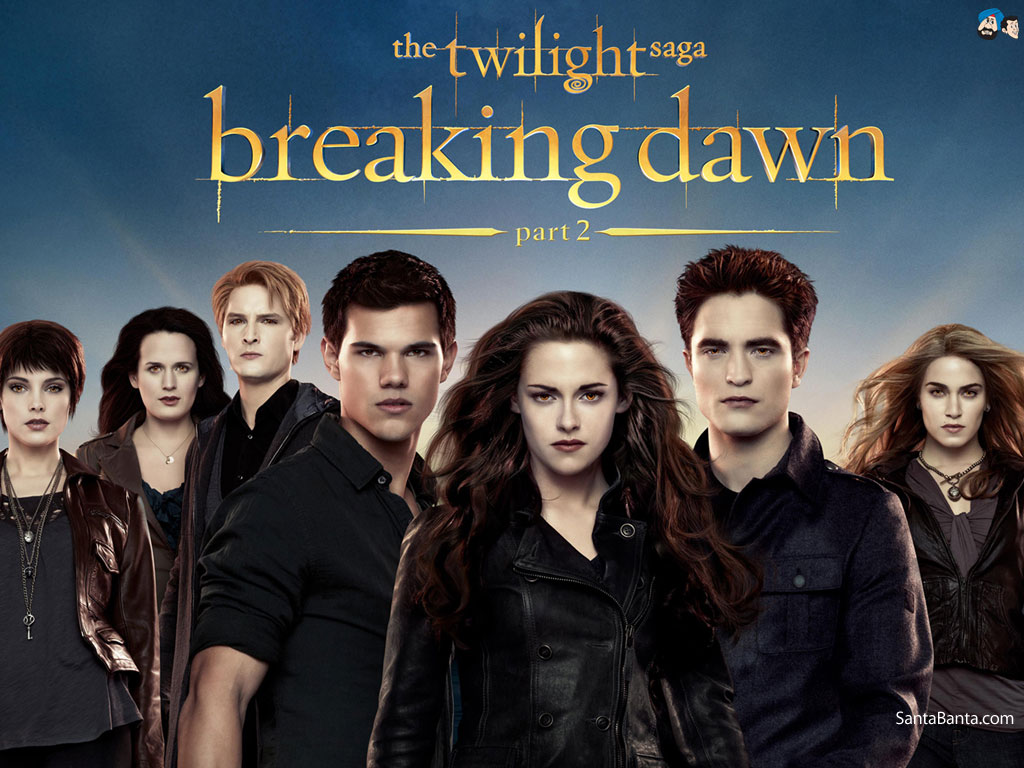