Now I come to a movie that I was really disappointed with, the 2017 remake of one of all time favorite classics, “Beauty and the Beast.” You might say that there’s nothing wrong with Emma Watson’s singing, but her professional judgment is a little off.

Acting in Disney’s live-action remake of “Beauty and the Beast” as her first huge lead after Harry Potter makes you think things on so many different ways (especially since Watson decided this over Emma Stone’s Oscar-winning role in “La La Land”). Vicky Roach said in his review, “This rather antiseptic adaptation of Jeanne-Marie Leprince de Beaumont’s 18th Century fairy tale about a kind-hearted young woman who falls in love with the monstrous prince that kidnaps her is a curious choice for an actress who has made more headlines, in recent years, for her feminist activism.”

Tim Burton’s earlier, surprising remake of “Alice in Wonderland” recast Mia Wasikowska as a Joan of Arc-type fighter strong enough to kill a jabberwocky or two.

Roach noted, “A version of Beauty and the Beast that explores Belle’s Stockholm syndrome tendencies might have been worth exploring.” However, Bill Condon stays close to the beloved 1991 animated movie’s main story.

Roach said, “What “modern” tweaks there are feel token.”

Belle is hated in the village where she lives with her father, played by Kevin Kline, because she reads books. Roach said, “Puh-lease (although to be fair, most of the townsfolk, male and female, appear to be illiterate).” A lot has been made of Josh Gad’s bizarrely strange LeFou, crying sidekick to the evil Gaston, played by Luke Evans.

However, if Disney’s first openly gay character was going to be pathetic flatterer, the filmmakers would have been better to leave a lot alone.

The disappointment of Dan Steven’s Prince, on the other hand, is probably common to the story, no human actor could match the CGI Beast with five minutes of screen time.

Roach mentioned, “Criticism of Disney’s animation is tantamount to blasphemy (for a “live action” film, Beauty and the Beast has an awful lot of CGI), but for this viewer, some of the imagery simply didn’t cut it.” For example, the eyes on Emma Thompson’s Mrs. Potts feel basic and fake and the veteran British actress’s voice fails to exceed the severity of the original animated one.

Roach credited, “Watson fulfils her role as a classic Disney musical lead more than adequately — she’s the best thing about Beauty and the Beast.”

However, the filmmakers have nothing – besides the greatness in digital technology – to add to what is a story everyone knows.

Roach ended her review by saying, “Twenty-five years after its first, groundbreaking Disney outing, in the wake of gender-redefining female leads in animated Disney triumphs such as Moana and Frozen, Beauty and the Beast feels almost like a throwback.”

Related Post:Is Emma’s “Beauty and the Beast” already at the peak? That’s because you haven’t seen the “French version”. 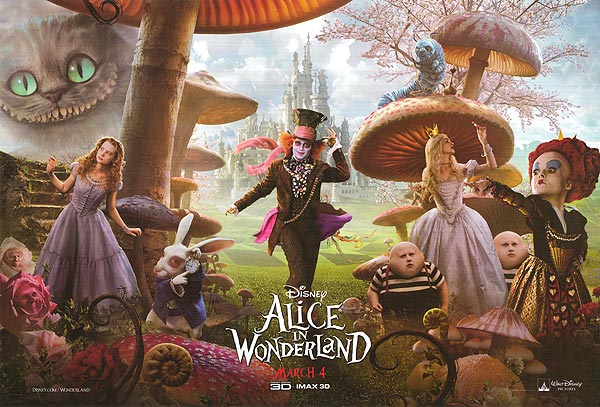 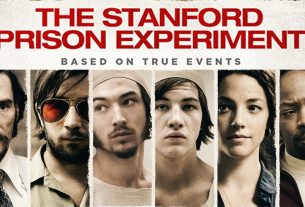 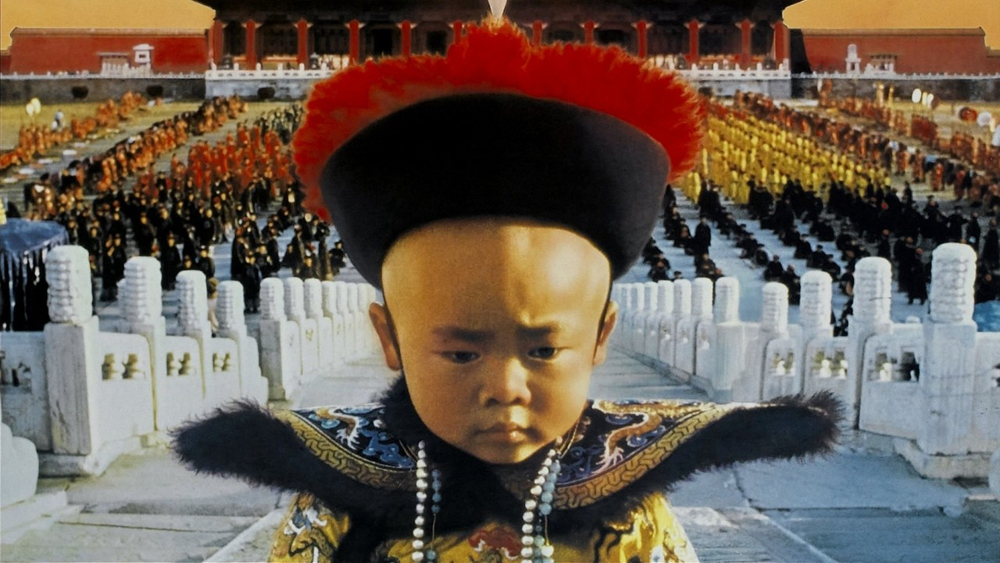