The film tells the story of a black couple meeting a crazy white couple in Mexico. The black couple was a little jealous of the white couple, but out of politeness they dare not say anything.

Unexpectedly, when the wedding was held, the white couple came unsolicited, so some ridiculous stories happened.

This work produced by the 20th Century Pictures will be exclusively launched on the streaming media Hulu on August 27th. 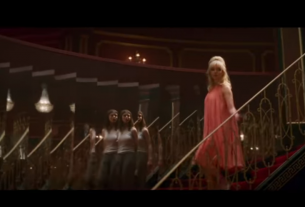 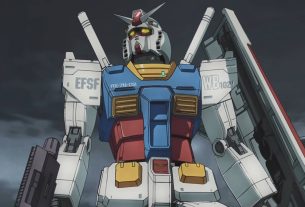