The film is adapted from the novel of the same name written by Elena Ferrante. “The Lost Daughter” also won the best screenplay award in the main competition unit of this year’s Venice Film Festival.

“The Lost Daughter” tells the story of a woman who finds herself indulged between another woman and her daughter while on vacation.

This reminded her of her first motherhood, which finally led to her collapse.

“The Lost Daughter” will be released on a small scale in North America on December 17, and will go live on Netflix on December 31. 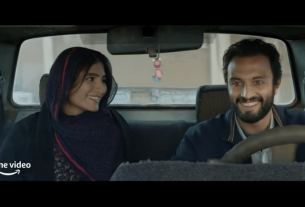 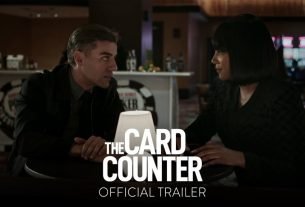 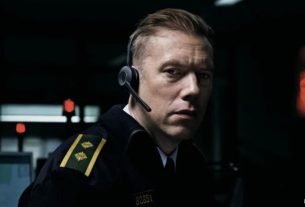