Sam Mendes (‘1917’ ‘American Beauty’ ‘Skyfall’) director of the new film “Empire of Light‎” released the official trailer and poster, beautiful and divine, around a beautiful old cinema love story, and the emotional connection between people and the film.

“Film creates illusions about life, you don’t see the darkness between films, you see the light”.

‘Empire of Light’ is set on the southern coast of England in the 1980s and revolves around an old movie theater. The film will premiere at the Toronto International Film Festival and open in Northern America on December 9. 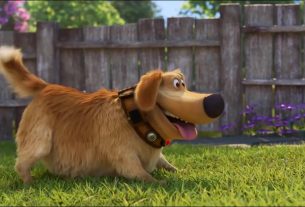