The new crime film “No Sudden Move” directed by Steven Soderberg (“Ocean’s Eleven” and “Contagion”) has an official teaser.

The film tells the story of Detroit in 1955, when a group of third-rate criminals were hired to steal a new car technology.

When there was a terrible mistake in the plan, they began to look for the employer and the ultimate goal.

This connects them to all classes in this racially divided and rapidly changing city.

The film will premiere at the Tribeca Film Festival on June 18 and will go live on HBO Max on July 1. 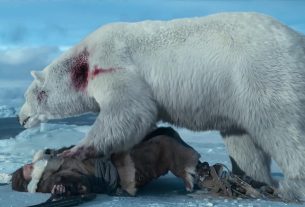 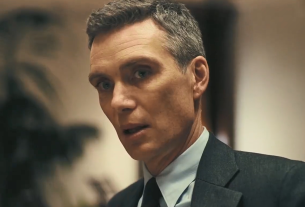 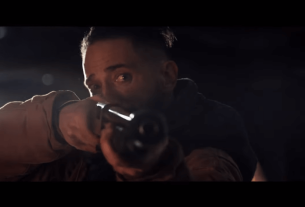 Adrien Brody’s new film “Clean” has been revealed, and the Oscar winner has become an action star!