This trailer is not much dialogue, by a relatively melancholy song “Everything’s gonna be alright…” As the BGM, the back of the new Black Panther appears at the end of the film.

From the trailer, the villain should be Namor, the story will focus on the battle between Wakanda and Namor’s underwater kingdom.

The trailer opens with many characters showing sad expressions, the actor Chadwick Boseman, who played Black Panther T’Challa, died in 2020, and this character is confirmed to have left the earth in the movie.

Angela Bassett as Queen Ramonda also said in the trailer: “I’ve lost all my family!” , which should refer to the passing of both King T’Chaka and his son T’Challa. A portrait of Chadwick Boseman as T’Challa also appears in the second half of the preview, as people mourn him.

Namor, also known as The Sub-Mariner, is a Marvel Comics superhero who debuted in ‘Motion Picture Funnies Weekly’ issue #1 (April 1939).

Namor real name Namor McKenzie, is Captain Leonard McKenzie and Princess Atlantis born, is the prince of the underwater kingdom of Atlantis. 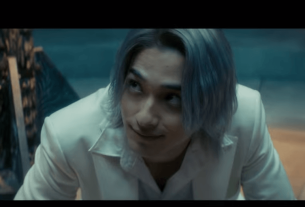 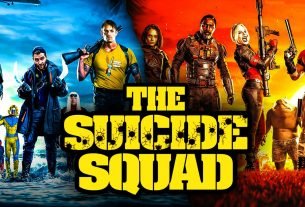