‘The Banshees of Inisherin‎’ , a new film written and directed by ‘Three Billboards Outside Ebbing’ director Martin McDonagh, has released a trailer and poster. In Bruges’ group reunited, beautiful scenery, unveiling a “heartbreaking tragicomedy”.

Starring Colin Farrell, Brendan Gleeson, Kerry Condon and Barry Keoghan, the film tells the story of a remote Irish island where one of two friends suddenly decides to end their friendship, but with surprising consequences.

‘The Banshees of Inisherin’ will have a small theatrical release in Northern America on October 21. 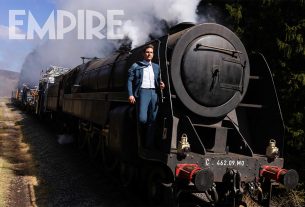 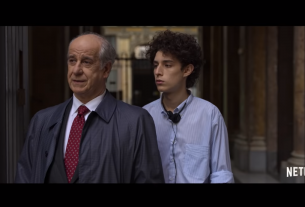