The new film “Marry Me” starring Jennifer Lopez, Owen Wilson and Maluma has been officially announced.

“Marry Me” tells the story of a Latin pop star who discovered that her fiance had cheated on someone else, just before she married the rock star fiance.

Then she randomly found a male fan to get married at the wedding venue, Madison Square Garden.

The two didn’t know each other, they married first and loved them later.

The film is directed by Kat Coiro with the participation of Sarah Silverman, John C. Bradley, Jimmy Fallon and others.

“Marry Me” will be released in North America on February 11 next year. 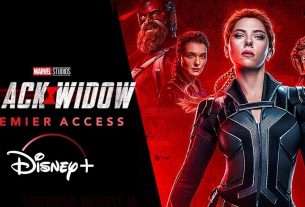 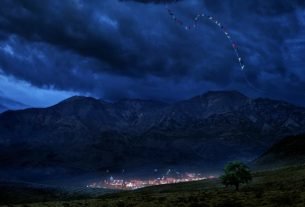 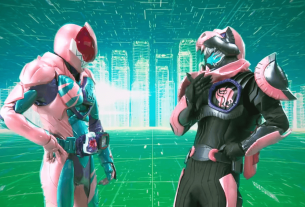