The film has been selected as a focus unit of this Cannes Film Festival.

“Blue Bayou” is adapted from real events. It tells the story of Antonio LeBlanc (Justin Chon) and his wife Kathy LeBlanc (Alicia Vikander), who were adopted and raised in the United States, and lived a peaceful life.

But one day he faced deportation and had to face the distant past and the various problems that he brought to his future and his family.

“Blue Bayou” will be released in North America on September 17. 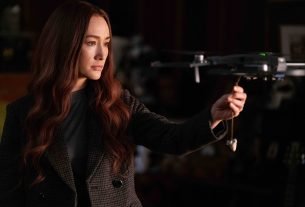 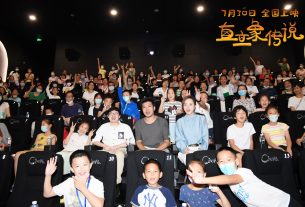