“Paris, Texas‎” “Der Himmel über Berlin‎” director Wim Wenders has announced a new collaboration with Japanese actor Koji Yakusho, which will be an art-house film set on “The Toilet”.

The film is a part of the “Tokyo Toilet Art Project”. Wenders will be filming the story stage of more than a dozen toilets renovated and renovated in Shibuya, and Koji Yakusho will play the toilet cleaner.

The film is scheduled to be shot this year and released in 2023. 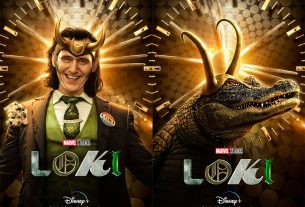 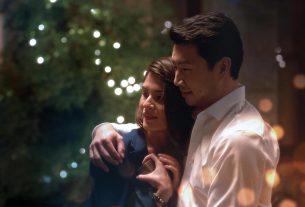