Netflix officially announced today that the original animation of “Cowboy Bebop” will be launched online. 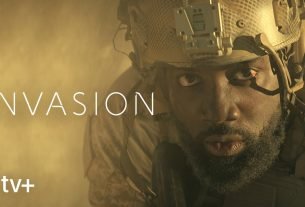 Russian directors and actresses will go to space to make movies. Would you like extra actors? 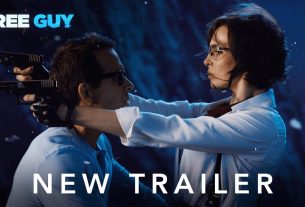