After “Venom 2” was released on October 1, 2021, it won the record of the highest early box office record for the new October film in North America in one fell swoop.

It was a holiday, and “Venom 2” surpassed “Godzilla vs. Kong” and rose to sixth place in the global box office annual list.

After Godzilla vs. King Kong contributed a good box office, “Spider-Man: No Way Home” producer Amy Pascal said in an interview with foreign media recently that the third “Venom” movie is already in preparation.

In an interview with Collider, Amy Pascal said that the challenge of making a movie with so many shots and actors is really great.

How do they imagine the story to tell.

When Pascal was asked about the production progress of “Venom 3”, she said that the team is still in the planning stage, but they are working very hard.

Fans can rest assured that Hardy and Venom symbiosis duo will be on the big screen again.

Andy Serkis said in a previous interview with Comicbook that the good performance of “Venom 2” laid the foundation for the third part.

The journey of “Venom” is very interesting and has potential. 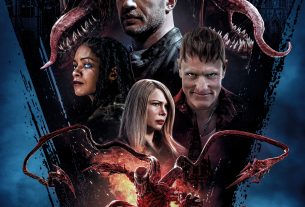 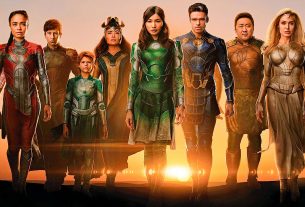 “Eternals” box office fell more than 60% in the next week 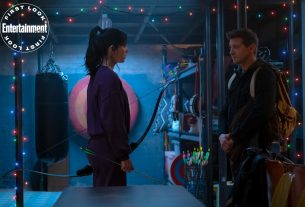