At present, “Shang-Chi” global box office has accumulated a total of 367 million U.S. dollars, and it will be online streaming on November 12.

“Venom 2” North America closed early at the box office of $11.6 million on Thursday, which created the second highest early game revenue during the epidemic.

The industry predicts that the box office of “Venom 2” in North America will earn between 60 million and 80 million U.S. dollars in the first weekend.

“Venom 2” has been released in North America on October 1, and its rotten tomatoes are currently 59% fresh and its popcorn index is as high as 85%. 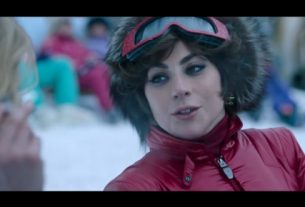 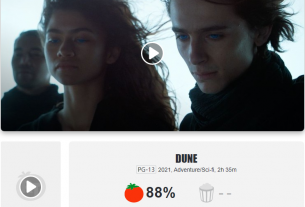 The global reputation of “Dune” continues to rise, and Timothée Chalamet’s performance is affirmed 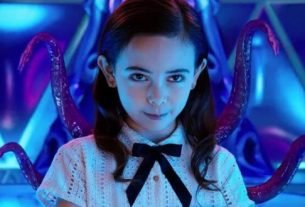