Tom Cruise, 60, flew to the scene by helicopter. Tom Cruise, dressed in a dark gray suit, said: “I never do simple things.”

In 1986, Tom Cruise’s role as an elite pilot in “Top Gun‎” helped him become a movie star, which is also hailed as the most successful aerial combat movie.

In the sequel, Tom Cruise’s pilot faces new challenges in a new era. Although he is in his prime, and his flying skills have not diminished.

But in the new era, the brand-new drone technology has challenged the status of an old-school pilot like him.

According to the plan, the film will be released in Northern America on May 27, but in order to cooperate with the “Top Gun Tuesday” publicity event, the producer deliberately moved the film three days in advance, and the film was screened in advance on a small scale.

This also means that some fans will enjoy the film in advance on May 24. 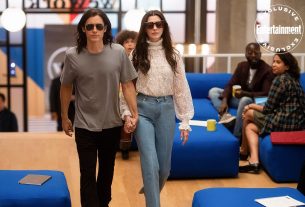 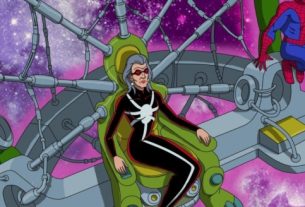 Netflix Japanese drama “ヒヤマケンタロウの妊娠” released a new trailer, it will be launched on April 21