On the same day, Hugh Jackman appeared in a black formal suit, handsome and stylish, and his wife Deborra-Lee Furness also appeared together. The two kissed affectionately on the red carpet and showed their affection. 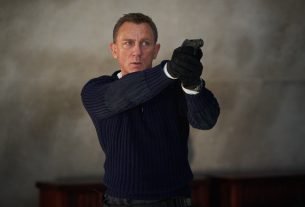