The sci-fi drama Raised by Wolves Season 2 “produced by Ridley Scott” has a trailer for the first exposure.

The mother took the children to the new residence and found that there was a lot of food. They seemed to have come to heaven.

And Marcus became the last descendant of Mithraic, and he still wanted to preach in this alien.

Raised by Wolves Season 2″ will be launched on February 3 next year.

“Raised by Wolves” was aired in 2020 after the first season of airing, and it became the hottest original series since the launch of the HBO Max platform. 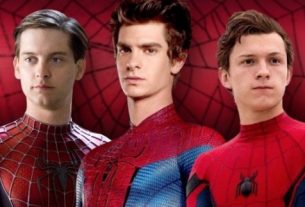 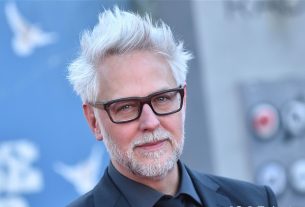