“Ghosted”:Scarlett Johansson withdrew from MCU and coBlack Widow withdrew from the new film “Ghosted” cooperating with Captain America, and the Avengers no longer have the possibility of reunion!

According to media reports, Scarlett Johansson will withdraw from the romantic action-adventure film “Ghosted” starring in her co-starring with Chris Evans.

Ana de Armas will be a new addition to the crew, starring with Chris Evans, and the “Blade Out of the Sheath” partner will return.

The partners of the “Avengers” who were originally going to reunite in “Ghosted”: Scarlett Johansson and Chris Evans, because Scarlett had a schedule conflict, they “exited amicably.”

Ana de Armas will join as the heroine.

“Ghosted” is directed by Dexter Fletcher, produced by Apple and Tianwu, with Evans as the producer and Armas as the executive producer. 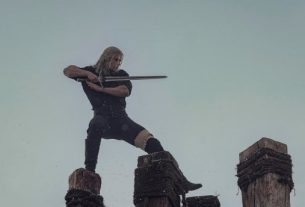 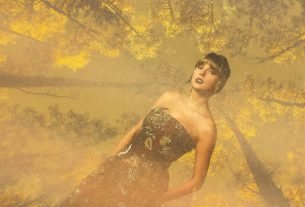