The all-star epic “The Northman” officially announced that it will be available for video on demand on 5.13 this Friday! Directed by “The Lighthouse” director Robert Eggers, the film features a luxurious cast of Alexander Skarsgård, Nicole Kidman, Anya Taylor-Joy, Willem Dafoe, Ethan Hawke and more.

“The Northman” tells the story of a Viking prince avenging his murdered father in 10th century Iceland. The style of the film is bloody and psychedelic, and it has gained a good reputation. 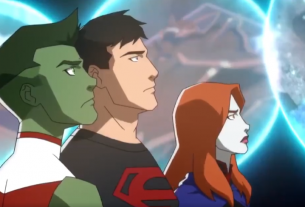 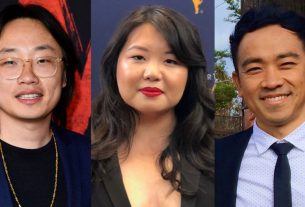 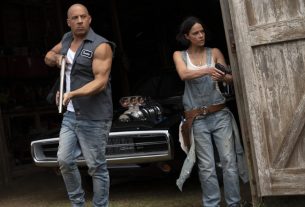