Martin Scorsese contributed to the production and George Clooney, Oscar Isaac, Laura Linney and Zoe Kazan participated in the recitation of the interview.

Woodward and Newman’s daughters contacted Hawke early in the epidemic to direct a documentary about their parents, produced by Nook House, Inc.

Previously Newman commissioned playwright Stewart Stern to write his memoirs, Stern therefore interviewed Newman, Woodward and many of his sidekicks and partners, recalling some of the events in Newman’s life. 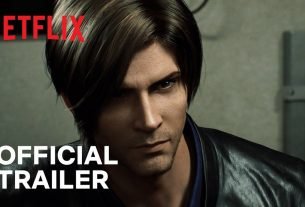