David Fincher’s new film “The Killer” together “Se7en” screenwriter will start shooting in Paris this fall.

According to media reports, after “Mank” was approved by the Oscar, David Fincher’s new film “The Killer” will once again collaborate with “Se7en” screenwriter Andrew Kevin Walker.

This film adapted from a French comic attracts the starring role of Michael Fassbender and will start shooting in Paris this fall.

It is reported that “Mank” and “Mindhunter” photographer Erik Messerschmidt will once again take the shot of Vinci.

“The Killer” is adapted from the comic of the same name created by Alexis Nolent and Luc Jacamon.

“The Killer” tells the story of a ruthless killer in a world where there is no moral code, and he begins to have a psychological crisis, with a stylized noir film flavor.

David Fincher wanted to adapt this cartoon into a live-action movie 14 years ago, and now the time is finally ripe.

As a result of a four-year agreement with Netflix, “The Killer” will still launch this streaming media. 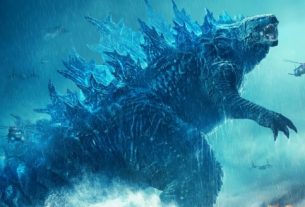