Recently, the first trailer of “The Matrix Resurrections” was released, which caused a lot of memories among netizens.

18 years after “The Matrix 3” was released, Neo and Trinity appeared in the eyes of fans.

Related Post: How advanced is the concept of “The Matrix: Resurrections”? Keanu Reeves: It foresaw the next 20 years.

She said: “A few years ago, my father died, my friend passed away, and then my mother passed away. I don’t know how to get through these griefs. Too many sorrows are concentrated. Although they are very old, they are parting. It’s still hard to accept.”

“At that time, I always thought about it, and one night I cried so much that I couldn’t sleep. But there was a story idea in my mind. I couldn’t bring my parents back to life, but I still have Neo and Trinity, so I can say it’s me. The two most important roles in life.”

Related Post: What information is revealed in the preview of “The Matrix Resurrections”?

The trailer for “The Matrix Resurrections” that was exposed last week hinted that Neo had returned to the Matrix.

And a brief shot of Trinity suggests that she is just a computer program, not that we know that the character is resurrected.

The specific situation will be revealed in the theater on December 22 this year.

Related Post: The poster and trailer of “The Matrix Resurrections” are released worldwide. 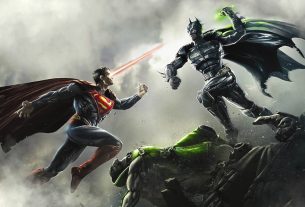 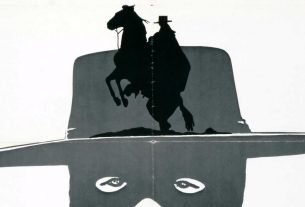 “Zorro” is about to shoot a new version of the movie