In the special episode, the two appeared to interpret, and revealed behind-the-scenes training footage.

“007: No Time to Die” will be released in the UK on September 30, and in North America on October 8. The introduction in mainland China has been confirmed. 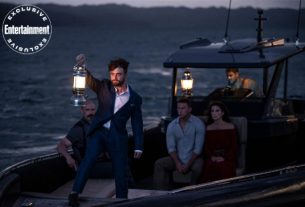 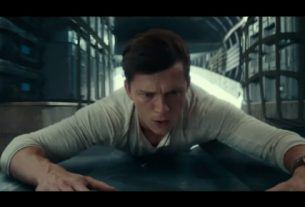