“The Flash” is being filmed in the UK and will tell the famous “Flashpoint Event”.

Earlier, the director had released Batman and Flash’s jersey logos one after another. 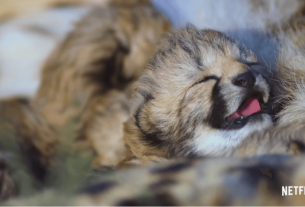 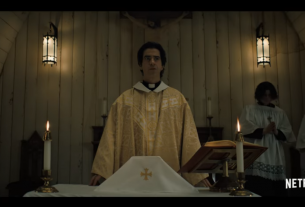 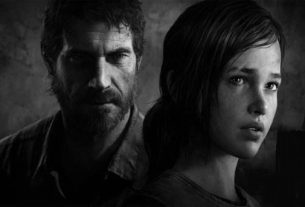