The anime film “BLUE GIANT” announced that it will be released in Japan on February 17, 2023, while the promotional map and the list of producers of this work are also open, come and find out!

Based on Shin’ichi Ishizuka’s original novel, BLUE GIANT is a jazz-themed story about Miyamoto Dai’s inspirational goal of becoming the world’s number one jazz musician.

The animation is produced by NUT, directed by Yuzuru Tachikawa, and scripted by NUMBER 8. Ye-jin Son’s new drama “Thirty-Nine” released Official Trailer, it will be launched on Netflix on February 16 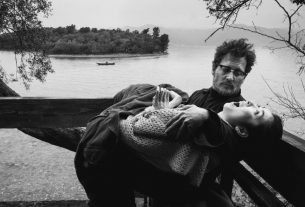