NEON and CJ ENM announced that they have won the distribution rights to Northern America for the new film “Broker” directed by Hirokazu Koreeda.

“Broker” tells the story of two men (Kang-ho Song and Dong-won Kang) who bill themselves as “good faith brokers” who specialize in connecting new parents to abandoned babies on the black market.

And one day, the two embarked on a journey to find possible parents for a baby, but were surprised to find that the child’s biological mother (played by IU) also joined them on the road.

New trailer and theme song for the live-action movie “xxxHOLiC” adapted from the manga! 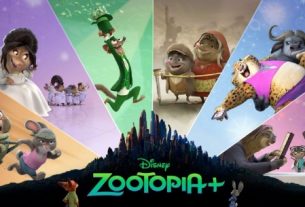