A commemorative event was held in Tokyo to mark Toei’s 70th anniversary with a total production cost of 2 billion yen! The press conference for the planning of the movie “THE LEGEND & BUTTERFLY” starring Takuya Kimura and Ayase Haruka was announced.

This is their third collaboration, written by Ryota Kosawa and directed by Keishi Ohtomo, and it tells the untold story of Oda Nobunaga and his wife, Nōhime.

In the Warring States period of Japan, the military general Oda Nobunaga and his wife Nōhime met through a political alliance, and they met in the worst possible way, waiting for an opportunity to take each other’s head while sleeping, and tensions are rising every day.

Although they hate each other, they also have the same dream of unifying the world, and the army of their powerful enemy, Imagawa Yoshimoto, attacks.

Oda Nobunaga was desperate for an overwhelming deficit, but the words of a determined Nōhime roused him up, and the two of them worked together to refine their tactics, argued fiercely, and miraculously won.

Takuya Kimura played the role of Oda Nobunaga in the 1998 TBS series SP, the second time he played Oda Nobunaga.

Takuya Kimura said, “Although there are many fascinating characters in history, I was particularly attracted to Oda Nobunaga-san,” adding that his family’s family crest happens to be almost identical to that of the Oda Nobunaga family.

As a result, he seems to feel the charm even more based on his study of history, and “it is a great honor to be able to portray him in this masterpiece”.

Ayase Haruka says she was attracted to the script: Nōhime’s charm is that she has a part that is more like a man. Married to Oda Nobunaga, the female part of Nōhime is very prominent, but there is also a remarkable courage in it. I think she is a very handsome woman.

THE LEGEND & BUTTERFLY” filming in September 2021 to start, January 2022 to kill, is expected to be released on January 27 next year. 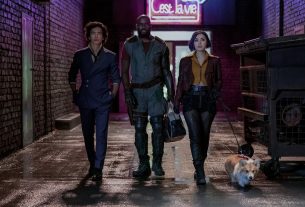 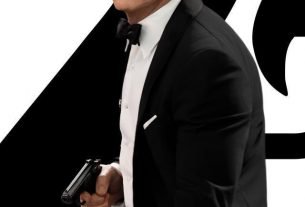 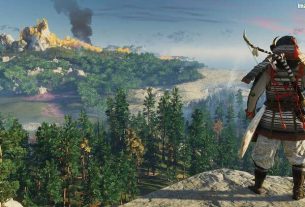