Chris Hemsworth stars in the Netflix sci-fi thriller “Spiderhead,” a clip released of the genius warden’s experiment, which also stars Miles Teller, Jurnee Smollett and others, it will be online on June 17.

“Spiderhead” is directed by Joseph Kosinski (“Top Gun: Maverick” “TRON: Legacy”) and is based on a short story by George Saunders published in “The New Yorker”.

The story is set in the near future, when prisoners have the opportunity to reduce their sentences by volunteering as medical subjects.

The main characters are two inmates who are forced to struggle with their pasts by undergoing experiments with emotionally reversing drugs, and the experiments they undergo and their institutions are run by a brilliant and visionary warden. 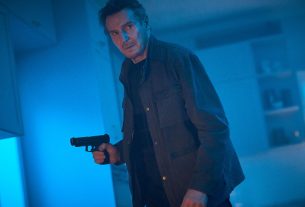 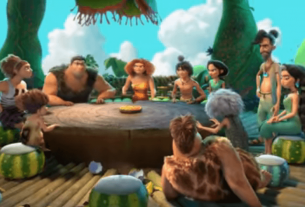