Recently, the biopic “Spencer”, which tells the story of Princess Diana’s life, exposed a full-length trailer.

In the trailer, Diana, played by Kristen Stewart, became the focus.

Her life, love and hate, mentality, story, anxiety, emotions are the focus of the entire trailer.

Her performance is very contagious, and it is inevitable to empathize with her.

Like the previous trailer with zero dialogue, this trailer only uses the adaptation of Lou Reed’s “Perfect Day”, and the track appeared as an episode in “Trainspotting”.

The film does not pay attention to Princess Diana’s tragedy, but breaks out of this vicious circle, and instead tells about her unhappy marriage with Prince Charles and her solitary royal life.

These three days are the key time for Diana to decide to have a showdown with the royal family and ask for a divorce.

The script of the film was written by the British screenwriter Steven Knight. He has written “Gypsy Woman”, “Dirty Pretty Things” and other films, and he is quite experienced.

The director of the film Pablo Larraín, the 2016 Pablo Neruda biopic “Neruda” and the Jacqueline Lee Bouvier Kennedy Onassis biopic “Jackie” were both well received, and they are quite familiar to biopics.

“Spencer” has an initial reputation of 91%, and the praise is almost all focused on Stewart’s performance.

According to the plan, “Spencer” will be exclusively available in theaters, and there is no streaming plan for the time being.

The schedule set by “Spencer” is November 5 this year.

For a biopic of a political figure, this release time ensures that the film enters the awards season.

“Spencer” will be released in North America on November 5. 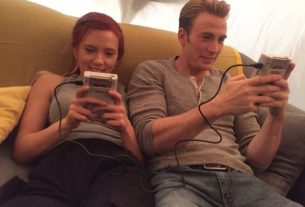 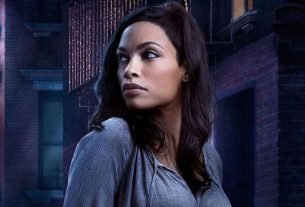