The film has a cumulative total of US$176 million in North America and US$320 million globally.

“Cry Macho” directed by Clint Eastwood ranked third with only $4.51 million. Warner Hybrid has another failure.

In the sixth week of its release, “Free Guy” ranked runner-up with US$5.2 million, a decline of 6.8%, and the global box office was close to US$300 million.

“Shang-Chi” North America has risen to the second place of the year, leaving only 7 million US dollars from the 183 million “Black Widow” annual title.

Related Post: Regarding Marvel’s “Shang-Chi”, some recent media operations are a bit confusing!

Moreover, “Shang-Chi” has become the first North American film to break US$200 million at the box office since the epidemic is a foregone conclusion.

The freshness of Rotten Tomatoes in the film is 52%, and CinemaScore viewers rated B.

Poor box office performance, it is estimated that it is difficult to gain much during the awards season.

You know that Clint Eastwood’s self-directed and self-acted last work “The Mule” opened in North America for $17.5 million, and North America has accumulated $103 million.

Adapted from the stage play of the same name, “Dear Evan Hansen” focuses on youth suicide, mental illness and other issues.

It tells a story of a high school student who was tortured by social fear and tried to approach the family of a classmate who had committed suicide. 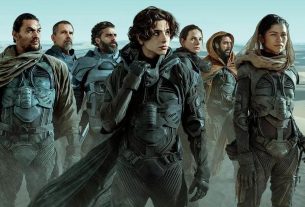 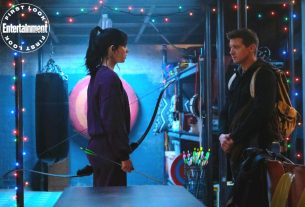 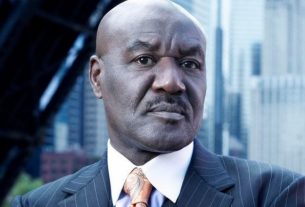