With the official trailer for ‘Mr. Harrigan’s Phone‎’ based on Stephen King’s novel, some connections never die.

Stephen King has enjoyed a pretty good strike rate when it comes to movie adaptations of his novellas. 1986’s Stand By Me, 1994’s The Shawshank Redemption, and 2007’s The Mist were all based on one of his long short stories (or one of his short long ones, depending on your point of view).

Written and directed by John Lee Hancock (The Highwaymen, The Little Things), the movie stars Jaeden Martell as Craig, a young boy living in a small town befriends an older, reclusive billionaire named, yes, Mr. Harrigan (Donald Sutherland), with the pair bonding over their love of books and reading.

But when Mr. Harrigan sadly passes away, Craig discovers that not everything is dead and gone and strangely finds himself able to communicate with his friend from the grave through an iPhone. 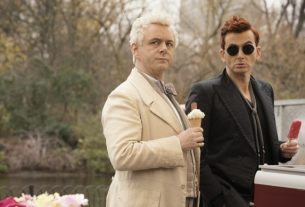