The two leading actors Jason Statham and Sylvester Stallone shared a group photo on the set.

“The Expendables 4” was directed by Scott Waugh, and Spenser Cohen wrote the script for the film.

At present, “The Expendables 4” has not revealed the detailed plot, but the story will once again focus on a group of senior mercenaries. 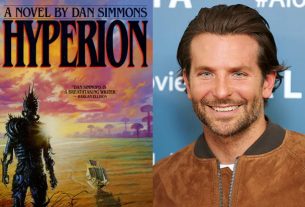