Sam Mendes (‘1917’ ‘American Beauty’ ‘Skyfall’) directed the new film ‘Empire of Light’ is scheduled to be released in Northern America on December 9 this year.

The film tells a love story set on the southern coast of England in the 1980s and revolves around a beautiful old movie theater.

Related Post: Stills from Sam Mendes’ new ‘Empire of Light‎’, it will have its world premiere at the Toronto International Film Festival . 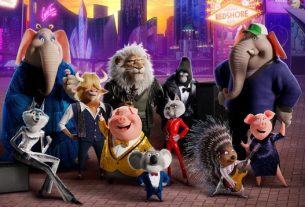 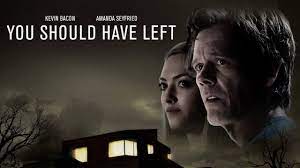 “You Should Have Left” release special