I wonder how everyone thinks this restoration degree? The official previously disclosed the styling photos of Barbie starring Margot Robbie, which looks pretty good.

‘Barbie’ has already started shooting and is scheduled for release on July 21, 2023, the film’s detailed story is still under wraps, but the synopsis has been revealed.

The film is based on the popular toy line, about a doll living in the kingdom of ‘Barbie’ because “not perfect” and was expelled, in the real world to start adventures.

Put a picture of Barbie’s animation you can compare. 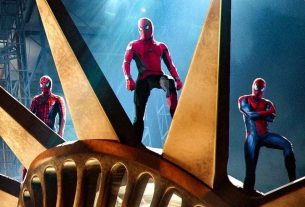 Concept art of the scene from the final battle of “Spider-Man: No Way Home” 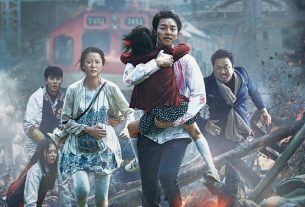 “The Last Train in New York” is scheduled to be released in North America on April 21, 2023