Media news, after Johnny Depp won the libel case against Amber Heard, according to media JustJared exclusive report, ‘Aquaman and the Lost Kingdom’ will delete Heard’s scenes and recast the actress Mera.

The source said that Warner is in ‘Aquaman and the Lost Kingdom’ after the pilot to make the decision, starring Jason Momoa and Nicole Kidman will also participate in the remake

Heard’s team has issued a new statement calling the news “nonsense,” saying that the rumors have been going around since day one and are now getting worse, which is inaccurate and a bit crazy.

Depp was previously asked by Warner to withdraw from the ‘Fantastic Beasts’ series after losing a lawsuit against ‘The Sun’ for defamation.

Rumor: Warners executives decide to delete all footage of Amber Heard in “Aquaman and the Lost Kingdom”! 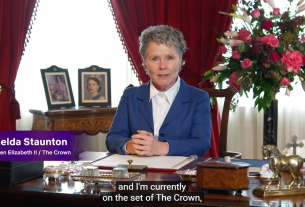 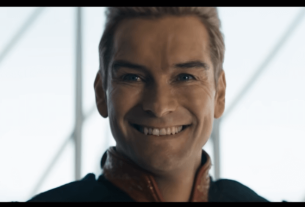