The new version continues to be led by Joshua Safran, the producer and screenwriter of the original drama.

The Restart version will set that 8 years after the “Gossip Girl” website is closed, it will revolve around a new generation of elite New York teenagers who will be introduced to the site’s social supervision.

In addition, the plot will also explore how social networks have evolved and the entire landscape of New York.

The Restart version of “Gossip Girl” will be launched on HBOMAX on July 8th, US time. Despite the new lineup, Kristen Bell will return with narration. Filming of “Cocaine Bear” has ended successfully, and it is expected to be released in 2022! 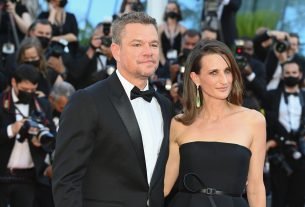