Netflix series “Remarriage and Desires” starring Kim Hee-sun released the pilot trailer, “Rex guarantees to find the perfect other half for you,” and will air the full episode on July 15.

The story of the episode centers on Rex, a marriage club that serves the top of the social ladder, for whom marriage is a business that satisfies desires.

A divorced woman plans to take revenge on her ex-husband’s dark lover, and her revenge plan is officially underway.

The co-stars of this drama also include Jung You-jeong, Lee Hyun-wook, Park Hoon, and Cha Ji-yeon. 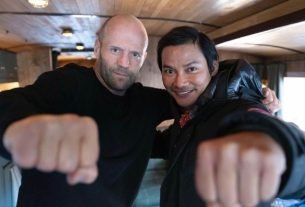