Recently, the film ‘Strange Way of Life’, written and directed by Pedro Almodóvar, has revealed behind-the-scenes photos of its star, Pedro Pascal.

The behind-the-scenes photo shows Pedro Pascal on a stallion, seemingly practicing horsemanship in an indoor arena, while Pedro Almodóvar, known for his whimsy, stands beside them wearing a pink hat.

In this 30-minute short film, Pedro Pascal stars as a gunman who faces off against Ethan Hawke as the sheriff. 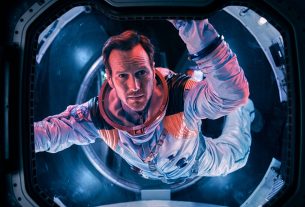