Nolan’s new film has already been sold to Universal.

According to foreign media THR, Christopher Nolan’s new film about “Father of the Atomic Bomb” Julius Robert Oppenheimer’s requirements for the production company include:

Within three weeks before and after the film’s release, Universal cannot release other new films.

Related Post: The 20 years of cooperation between Christopher Nolan and Warner Bros.. 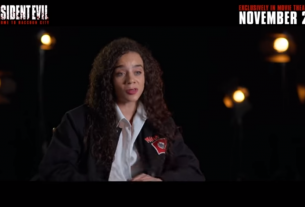 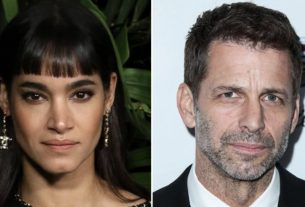