The series is based on Laura Dave’s novel of the same name, and the script was written by her and her husband Josh Singer (“First Man”).

It follows a woman who forms an unexpected relationship with her 16-year-old stepdaughter while searching for the truth about her husband’s mysterious disappearance. 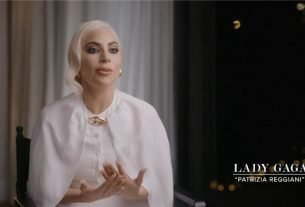