“The Last Thing He Told Me‎” is based on Laura Dave’s novel of the same name, and the series was created by her and her husband Josh Singer (“First Man”).

It follows a woman who forms an unexpected relationship with her 16-year-old stepdaughter while searching for the truth about her husband’s mysterious disappearance. Margaret Atwood, author of “The Handmaid’s Tale,” responds to the US draft on abortion rights 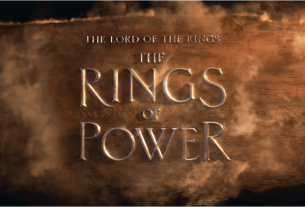 The drama version of “The Lord of the Rings” released a preview, let us travel to Middle-earth world again on September 2