The official release of the film’s official poster and a set of character posters at the same time.

“Nightmare Alley” tells the story of an ambitious fraud master who fell in love with a female psychiatrist, but was finally manipulated by the female doctor.

“Nightmare Alley” will be released in North America on December 17.

Related Post: The new stills of “Nightmare Alley” are released for the first time, and the two villains look solemn! 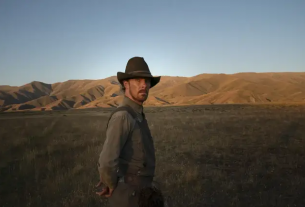 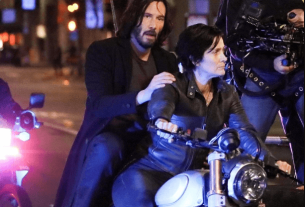