Starring Gerard Butler and Frank Grillo, the action film “Copshop” directed by Joe Carnahan, director of “The A-Team”, will be released today in North America.

The freshness of “Copshop” rotten tomatoes is 80%, and the reputation is good.

Judging from the official trailer, this action movie does indeed have a clever script and hot action scenes, as the film critics said.

Although all aspects are a little absurd, it is still very interesting.

“Copshop” is another action movie with a weird style after Joe Carnahan’s “Boss Level”.

They are professional killers, smart novice policewomen, and scammers who can’t find other shelters except the detention center. 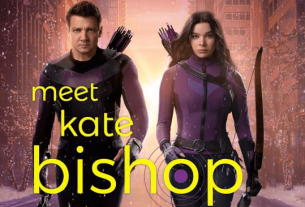