Netflix’s youth campus drama “Never Have I Ever Season 3” released stills and announced that it will be launched on August 12 this year.

At the end of last season, Devi once again faced Ben and Paxton’s love triangle, and the lively lives of the teenagers continued, with new characters and new storylines appearing.

Related Post: Netflix’s youth school romance drama “Never Have I Ever” has been renewed for a fourth season. 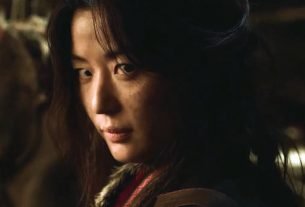 “The Lord of the Rings: The Rings of Power Season 1” Releases Massive Character Posters