A few days ago, the new DC superhero film “Black Adam” exposed new behind-the-scenes photos, and Dwayne Johnson’s costume appeared to be domineering. “Black Adam” will be directed by Jaume Collet-Serra and written by Adam Sztykiel.

Black Adam was born in ancient Egypt. In order to save the slaves from fire and water, he “did what I could do”, and was thrown into prison and sealed for 5,000 years.

Five thousand years later, Black Adam was finally able to see the light of day again. Black Adam, who had accumulated thousands of years of revenge, was determined to destroy all those who stood in his way. Originally planned to be released in July this year, it was later announced to be postponed. 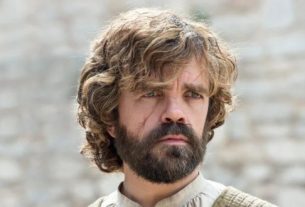 “The Toxic Avenger” will be remake 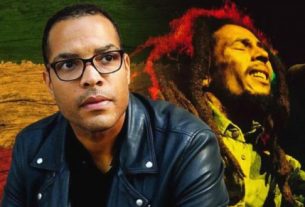