Bronwyn Hughes will direct the first two episodes, and Andrew Dubbo will be the screenwriter for a total of 8 episodes.

The story will have two timelines.

In the first timeline, after 14-year-old sisters Jade and Billie Wesker moved to New Raccoon City, they gradually realized that the town was not what it seemed, and their father might be hiding the dark secret of destroying the world.

The second timeline tells that less than 15 million humans and more than 6 billion monsters infected by the T virus will remain on the planet after more than a decade.

30-year-old Jade is struggling to survive in this new world, but the secrets of her past have been haunting her. 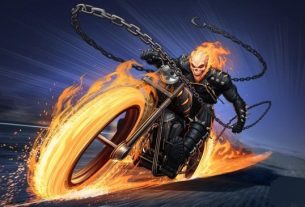