“Mulan” North American film critic word-of-mouth ban was lifted. The current freshness of rotten tomatoes is 80% (111 fresh and 28 rotten). It is reported that the film review will be registered on the streaming media Disney+ in North America today (September 4) and will be released on September 11 in Mainland China.

So far, media people have given a good evaluation, calling “Mulan” an “Epic Action Poem”.

“San Francisco Chronicle”: An uplifting film, although it was not released as planned, but it came at the best time.

Indiewire: Probably the best example of “original work mixed with new things”, “Mulan Ci” has always been a grand story about “being your own power in a world that is not ready to accept the true self”, which may be thousands of years old. A legend that will always resonate. In Nikki Caro’s “Mulan”, this story moves forward gracefully and powerfully, conveying classic messages that are in line with the moment.

Associated Press: “Mulan” has more good aspects than bad ones, and we should also be grateful to have a gorgeous and inspiring war movie suitable for children. It may even inspire some children to be interested in Asian movies, which is the best result. But sometimes one should give up blind loyalty to animated films, because this prevents the birth of “greatness”.

Movie Nation: I like the animated version of “Mulan”, but the best thing I can say about the new version is: it is beautiful enough to be worth seeing. No matter what market research or script supervision they do, what I want to watch is something more deliberate, better action scenes, and at least a little fun.

Boulder Weekly: Many action scenes without humor and no songs. 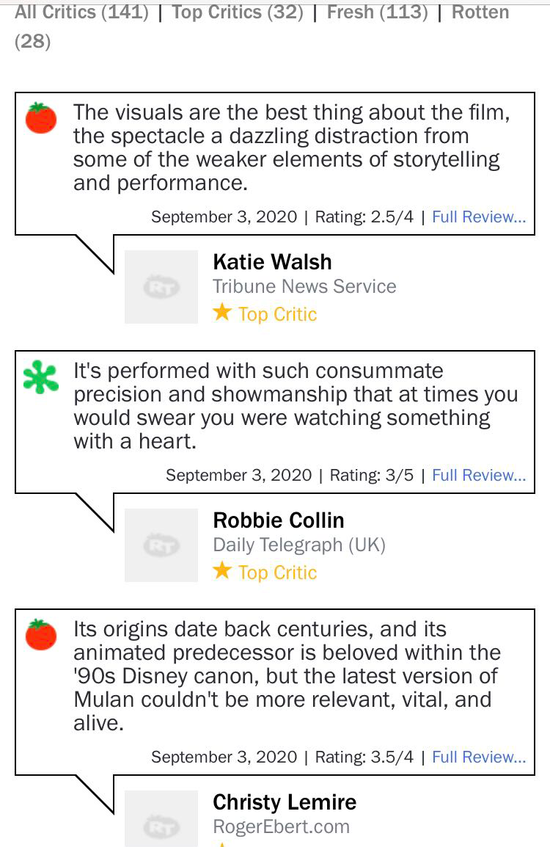 Variety: Some people may complain that every frame doesn’t look original enough, but there is no denying that this film is too compelling!

ThePlaylist: “Mulan” is an epic story of growth journey, magnificent in scale, spectacular and exciting. This is a triumphant work, a full-female film, which proves that the boys’ ideas are wrong. She can be loyal to her heart and bring back the glory and pride for her father. These sounds very simple, but the director Caro shot a stunning sense of layering, no matter the color, outline or shadows, they all create a grand fairy tale. 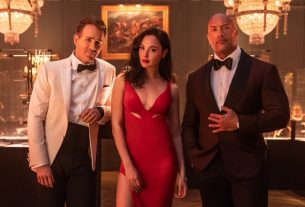 “Red Notice” becomes Netflix’s most watched movie of all time 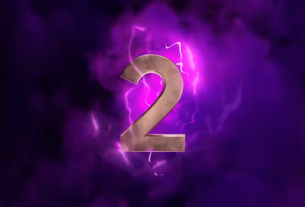