On January 2, the latest trailer for the Marvel movie “Morbius” was released. The film belongs to the Sony Superhero Cinematic Universe. It will be released in North America on January 28.

What’s interesting is that every sentence of the seemingly official blessing fits with the character of Morbius in the movie, creating a humorous feeling.

For example, when he said, “New Years let us look back on the past, but also let us think about the path we really want to take”, the trailer was accompanied by images of Morbius being ill and going to the Bat Cave to find an antidote.

When talking about the New Year’s transition, Morbius couldn’t help showing his fangs.

And when it came to discovering a brand new self, Morbius discovered that he could fly!

The trailer introduces the main plot of the movie while blessing the New Year. It is very clever and makes the audience look forward to the movie instantly.

It is not difficult to see that “Morbius” has many elements of violence and horror, and it has a similar style to the recent Sony “Venom” series.

After the success of both Marvel and the DC movie universe, Sony also hopes to build its own super British universe around the roles of Spider-Man, Venom, and Doctor Dark Night.

“Morbius” is a classic character in Marvel comics and the main villain of Spider-Man.

In the trailer, he was a scientist who tried to use bat blood to treat his rare blood disease. As a result, he became a “vampire” who needs blood to survive.

At the same time, he has super power and speed, can echolocation, fly, etc. like a bat.

Netizens said: This is the real Batman.

Jared Leto, the actor who played this role, won an Oscar for Best Supporting Actor with “The Dallas Buyers Club”.

He has also acted as the clown in the DC Universe. This time he challenged the Marvel role, and the audience looked forward to him very much. 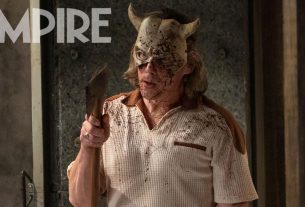 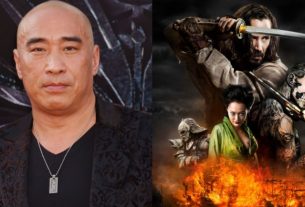