Mike Tyson’s biographical drama “Mike” has released a trailer and poster revealing his career, character and life from the inside out: “You know Mike Tyson, but do you know Mike?”

The show says it will “explore the wild, tragic and controversial life and career of one of the most polarizing figures in sports – former world champion Mike Tyson.

The series is directed by Craig Gillespie, written by Steven Rogers, also executive produced by Margot Robbie and run by Karin Gist.

“Mike” is an eight-episode limited series that will begin airing on Hulu on August 25.

Related Post: Biographical TV series “Mike” released the official trailer, it will be broadcast on August 25 on Hulu. 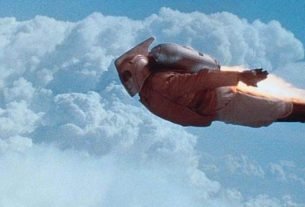 “The Rocketeer” will shoot sequel , directly on Disney streaming