Produced by the “Avengers 3, 4” director Russo brothers, the documentary series “Slugfest” surrounding the 50-year battle between Marvel and DC, the two giants of American comics, has been released. It will be launched on the Roku Channel on December 24.

“Slugfest” is adapted from the documentary novel “Slugfest: Inside the Epic, 50-year Battle between Marvel and DC”, a total of 10 episodes.

The content goes back to the important historical moments of the rise and growth of the two major publishers “Marvel and DC”, showing the increasingly fierce rivalry between the two sides, and the territory of contention has expanded from comics to movies and TV.

“Slugfest” will also involve unknown stories behind popular superheroes such as Avengers, Batman, and Superman, such as the crossover between Marvel’s Spiderman and DC Superman in 1976. 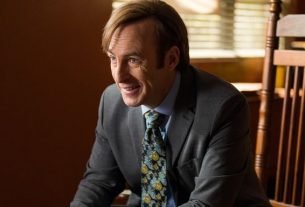 “Better Call Saul Season 6” has 13 episodes, and the TV series will be broadcast in two parts next year 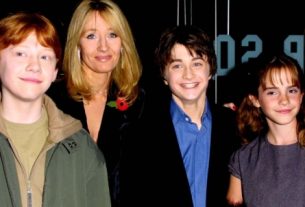 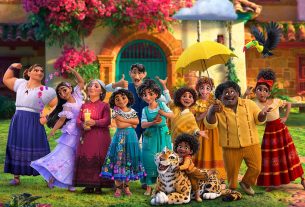